Is very important to understand that although Masteron is considered a milder/ safer steroid than most others, it definitely doesn’t mean that Masteron is absolutely safe without side effects. The compound is going to be effective when being administered properly, by taking the right amount of the steroid, you would find the perfect balance between side effects and effectiveness.

Not taking enough of Masteron – Drostanolone you may not receive expected benefits. Taking too much of Masteron, you can definitely develop side effects. That’s why is so important to learn as much as possible about Masteron dosage and how to properly use it first.

But is exactly as important to learn what you can expect from its “dark side” and hence, learn about Drostanolone – Masteron side effects. 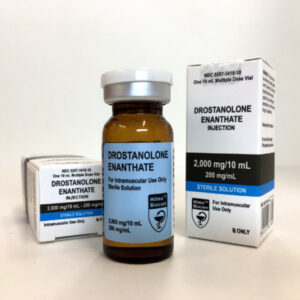 Before continuing, is important to 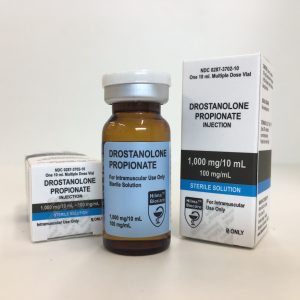 mention that you would find Masteron sold not as Masteron, but rather its chemical name – Drostanolone here on the website. Hilma Biocare is offering Masteron as brand Drostanolone maintaining same high quality but offering it for a cheaper price.

Keep in mind that overdoses of Masteron would lead to a few health issues and you’ve got to learn them very closely before actually starting to run Masteron and add it to your cycle.

As said, despite the fact that Drostanolone is not too powerful in androgenic activity, it remains a DHT derivative and as with most other DHT steroids, some common side effects of Masteron (Drostanolne) to mention here are: 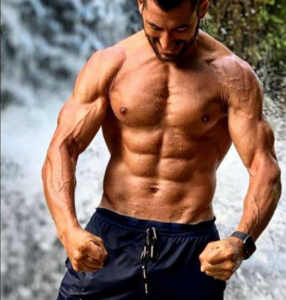 Those people who have ever suffered from acne, even after using androgenic related steroids such as Testosterone, have high chances to experience same whilst running Masteron – Drostanolone. That’s why, is important to know why acne or “pimples” appeared after you have started to run this compound.

Same applies to people who are in the risk of receiving hair loss (male pattern baldness).

You may also feel more aggressive which is good in gym, but make sure to control it outside the gym.

Other Drostanolone – Masteron Side Effects

Masteron (Drostanolone) is also capable to offer some other negative side effects. Some of them include:

Remember that the side effects of Drostanolone highly depends on various factors such as the medical and physical condition of the user, but is also highly depending on the dosage that you run.

Overdose would definitely offer Drostanolone – Masteron side effects, that’s why is better to inform yourself first and start slowly. 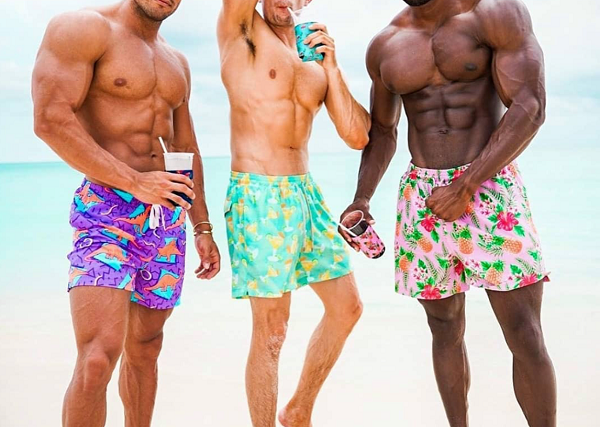 In order to reduce the side effects of Masteron – Drostanolone, first thing to do is to make sure that you do not have pre existent health issues. If you are at high risk of androgenic side effects or already have heart/ blood pressure problems, these problems may be amplified.

Second thing to do is to learn about Drostanolone – Masteron dosage. Start slowly at about 300 mg per week. Then slowly increase if you feel comfortable. Doses of about 500 mg per week is the sweet spot whilst doses over 600 mg per week should be administered only by professionals.