Nolvadex with the active substance Tamoxifen Citrate is the famous PCT medication that is extremely widely used and popular in the world of bodybuilding. Lots of male bodybuilders have used Nolvadex – those that use anabolic steroids.

Well, Post Cycle Therapy is the period when you stop administering anabolic steroids and that’s the moment when you need to add PCT. What does Nolvadex have to do with all of this? Nolvadex – Tamoxifen is one of the most popular drug used for PCT.

There are other options such as Clomid – Clomiphene for PCT, but taken in consideration that Clomid is often seen as a too powerful medicine, most people start off with Nolvadex and most people do not need anything else more.

Why PCT and PCT medicines like Nolvadex (Tamoxifen) and Clomid (Clomiphene) are so important when you plan using steroids? Because PCT is helping you to:

If you stop a steroid cycle without a proper PCT plan, there’s a very high chance you would lose a lot of your gains, run into low testosterone which is very unhealthy and would overall get lots of different nasty side effects.

You would find a lot of people, blogs and sources saying that Post Cycle Therapy is optional, but that’s wrong. Is absolutely necessary for absolutely everyone running anabolic steroids.

And taken in consideration that Nolvadex (Tamoxifen) is the compound that most people would find enough for their PCT protocols – we would share some more info about Nolvadex PCT.

Nolvadex is the brand/ trade name and you could find it being sold as many other trade names which are the exact same thing as long as the active substance is Tamoxifen Citrate. Exactly as Hilma Biocare offers it simply as Tamoxifen Citrate for very low prices, yet high quality product. 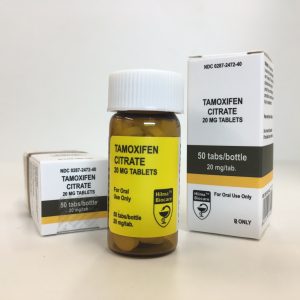 This is a Selective Estrogen Receptor Modulator (SERM), which has been used for a very long time now for the hormonally positive breast cancer in women. Clomid (Clomiphene Citrate) is also a SERM but is slightly different from Nolvadex – for example, is much stronger and is more effective, but with higher chances of side effects.

That’s exactly what makes Nolvadex such as famous and helpful compound for PCT. Since less estrogen reaches pituitary gland, the pituitary is stimulated into releasing more Luteinizing Hormone (LH) and Follicle Stimulating Hormone (FSH) and that’s very important for the production of testosterone.

Nolvadex PCT is used for maintaining artificially high levels of testosterone until the body would recover back and start producing enough testosterone on its own. 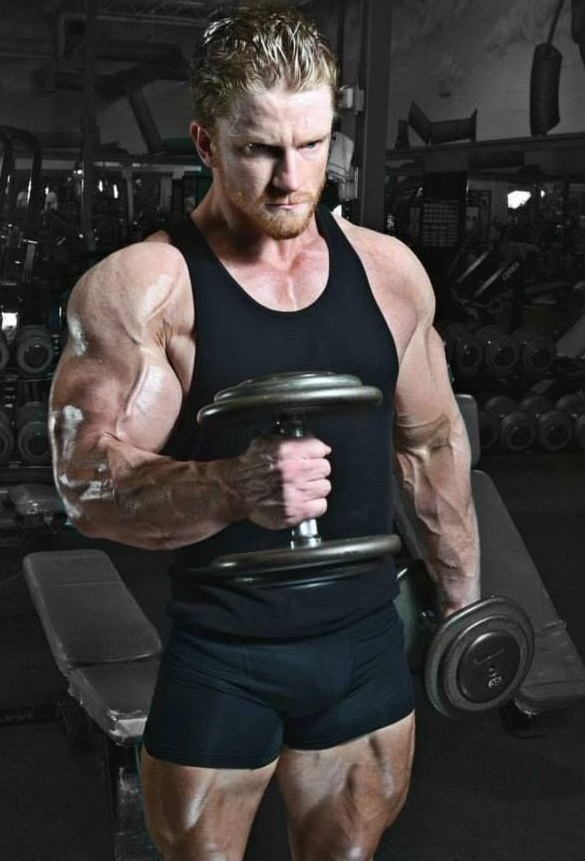 Nolvadex PCT cycles can be very different and they depend on various different factors.

Nolvadex (Tamoxifen) is coming in form of oral pills and therefore is swallowed by mouth.

The cycle is started when the anabolic steroids are flushed out of the body.

Here is one of the most common PCT protocol with Nolvadex:

But these are one of the common cycles of Nolvadex – there are harsher ones, for professionals who went through harsher steroid cycles.

Also, since is like a generic – you would save a lot of money. We also offer the lowest prices online and therefore, customers save money and get high quality products.