Letrozole vs Anastrozole is a very popular topic taken in consideration that these are 2 medications that are very similar, working in similar ways and thereby used for similar needs.

Nonetheless, they still remain 2 different compounds and it is pretty obvious many users would like to find out more information about these compounds. 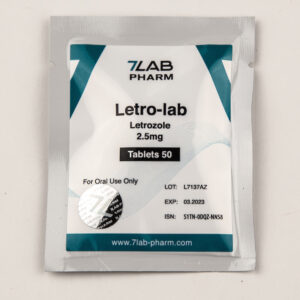 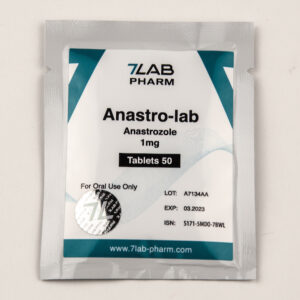 Both are available in generic form and they are both binding to the aromatase enzyme, therefore blocking the estrogen from being released. With this being said, Letrozole and Anastrozole are both medications known to lower total estrogen levels in the body.

In addition to that, both Letrozole and Anastrozole are very popular in the bodybuilding industry. That’s because there are aromatizable steroids that are converted into estrogen in the body when administered, therefore users should use some aromatase inhibitors (AIs) to prevent too much estrogen floating in the body.

Both Letrozole vs Anastrozole are effective in dealing with estrogen related side effects that are possible to occur during the use of anabolic steroids such as gynecomastia, water retention, high blood pressure and others.

At the same time, both are very effective compounds that are capable of completely “killing” your estrogen in case of abuse. With this being said, it is pretty obvious that they are also having similar side effects too such as nausea, vomiting, headache and others.

In the end, both Anastrozole and Letrozole are orally active anticancer drugs that are used by bodybuilders to lower estrogen levels during the cycle. 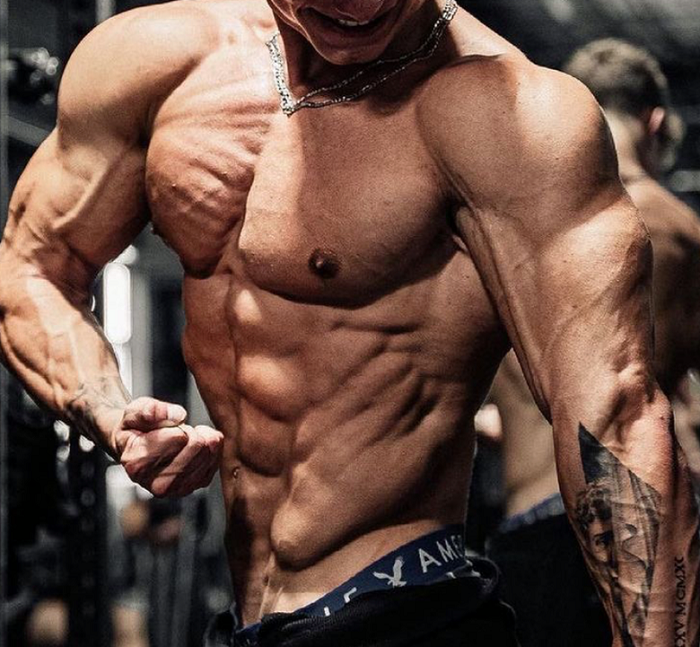 With so many similarities, you may wonder what are the differences between these 2 compounds. So well, they are 2 different active substances so they are pretty obvious to be different.

Is considered that Letrozole is way more effective especially for treatment and prevention of gynecomastia than Anastrozole.

On the other hand, Anastrozole is way more cheaper compared to Letrozole, so you are going to save some bucks on each cycle if you go for Anastrozole than Letrozole. Plus to that, many bodybuilders might find Letrozole way too powerful, that’s why they resort to Anastrozole.

So Anastrozole is way more popular than Letrozole, especially among bodybuilders. Both because Anastrozole (Arimidex) is easier to control since it is not as powerful as Letrozole (Femara) and plus, is much cheaper too. 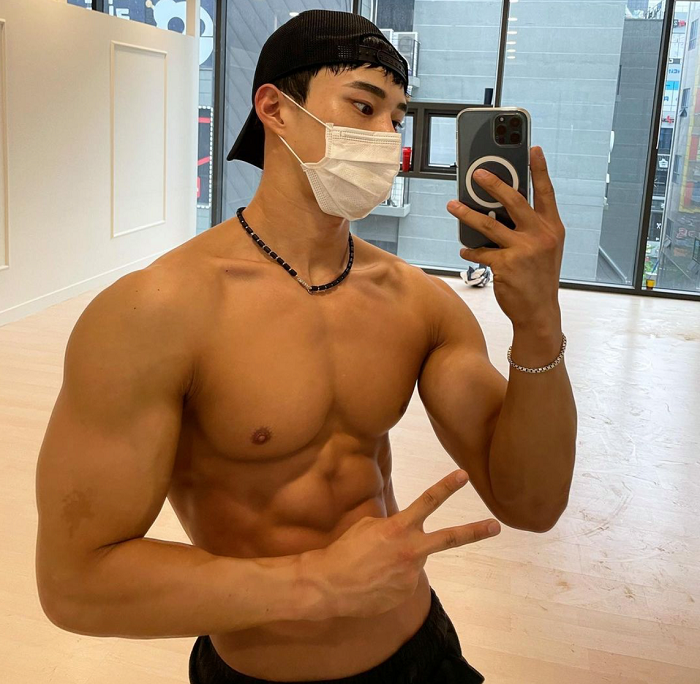 Unfortunately, we can’t say which one is better. There is just not one better than the other. If there would be, we wouldn’t talk about the other one.

Anastrozole is better for those who want cheaper compounds and easier to control the side effects and estrogen levels.

Letrozole is better for those who are having more estrogen levels than they want to and they need to suppress them effectively.

In the end, you can buy both Letrozole and Anastrozole for sale at the best prices and best quality of compounds directly from HilmaBiocare.to 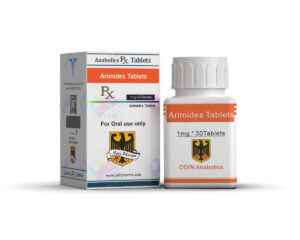 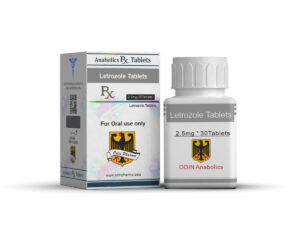