Dianabol that is commonly known shortly as Dbol is a historical steroid and an extremely famous one, being the first widely used for physique and performance enhancement purposes and remaining the most popular anabolic steroid nowadays and historically.

The anabolic steroid is super famous because is considered extremely helpful for packing on size and enhancing strength levels.

Active substance in Dianabol is Methandienone and that’s also the brand name of the Hilma Biocare Dianabol. 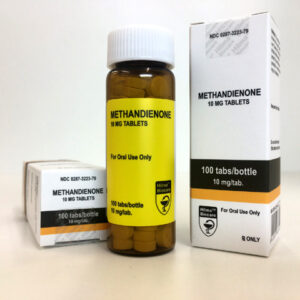 In the end, these structural changes (added carbon bond) made Methandienone – Dianabol to be way more aromatized and therefore is converted in more estrogen (although initially it was designed to reduce the aromatization), made Dianabol – Methandienone be less androgenic than testosterone and the C17 alpha alkylation made it highly bioactive when used orally – it allows to pass the liver and enter the body without being destroyed, that’s why it comes as Methandienone – Dianabol pills.

So, these structural changes made Methandienone – Dianabol an extremely effective product which is capable to boost the muscle growth processes to unbelievable results. 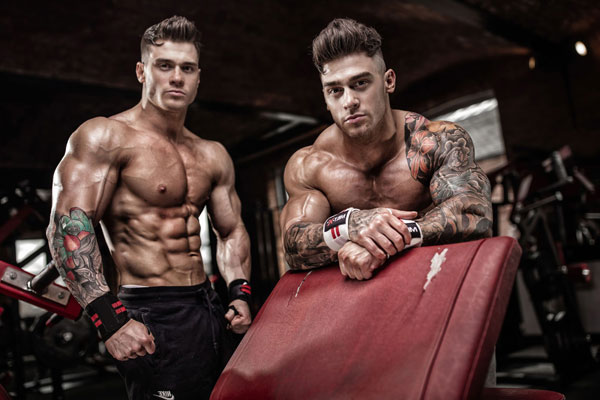 In addition to that, Dianabol (Methandienone) is extremely fast acting. It has a half life of only 3-6 hours and that’s why is dosed multiple times per day (total daily dose is used in multiple ‘tiny’ doses throughout the day) but is offering super fast results.

The detection time of Methandienone (the active substance and Hilma BioCare’s brand name of Dianabol that is also called Methandrostenolone) is up to about a month or maybe even longer. That’s why, people who use Methandienone products (Dianabol) and are about to have an anti doping test, better stop its usage for at least 2 months before passing the test.

Dianabol – Methandienone is also an extremely famous steroid thanks to the fact that bodybuilding legends such as Sergio Oliva and Arnold Schwarzenegger have admitted to use Dianabol (Methandienone). But there are lots of other athletes who are using Dbol even nowadays, most Mr Olympia contestants and IFBB pros.

Dianabol – Methandienone is an orally active steroid manufactured by Dr. John Ziegler many years ago, he was the first to distribute Dbol to USA Olympic athletes to elevate the chances of winning after he was suspicious that the Russians were doping their athletes, offering no chances to other athletes.

Because Dr. John Ziegler made Dianabol which was manufactured by a company named CIPA and gave it to US athletes (Methandrostenolone – Methandienone), everyone noticed that the performance enhancing benefits of using anabolic steroids are huge with many people receiving mind blowing results. 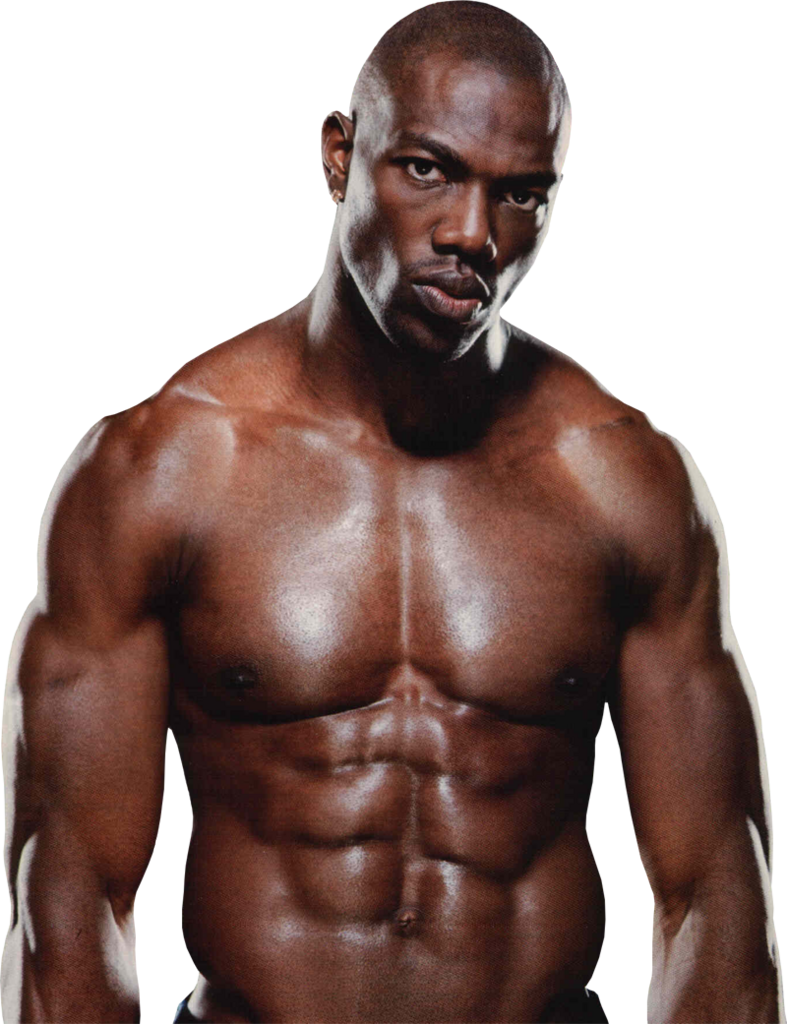 In order to make Dianabol – Methandienone remain effective and stay away from negative side effects, is important to learn how to properly use it.

Because is passing through the liver and increasing liver enzymes, is not recommended to use it for longer than 6 weeks. Some people go up to 8 weeks, but anything longer is pure abuse with high chances of negative side effects.

Each Dbol cycle should be followed by a PCT plan, each cycle should contain anti estrogenic medications and we highly recommend a liver protective compound as well as a base testosterone steroid.

The compound is very often run with other steroid during a stack in order to enhance the effectiveness.

This way, Methandienone – Dianabol is going to become even better at growing muscles even faster. Individuals report a total of 10-20 lbs of muscle growth in 4-6 weeks of using it, but additions of 30-40 lbs are not uncommon either. In the same time, individuals may increase strength levels by 10 % at least, up to 30 % or so.

You can buy Dianabol for sale from our website HilmaBiocare.to as brand name the same as its active substance, this way you would receive the best quality Methandienone for the lowest possible price.