Human Growth Hormone (HGH) is a peptide hormone that is known for stimulating the growth and regeneration of cells. It is a vital hormone for a person, helping to grow until becoming an adult. Then helping with a lot of different things throughout adulthood and elder ages. HGH is extremely important and is therefore prescribed to children with stunted growth. Sometimes to elder people who need to improve the quality of their life.

HGH is prescribed to adults who are suffering from HGH deficiency (which can be due to a number of reasons). In the end, HGH is extremely important, this is a protein hormone having endocrine functions in both animals and humans. Without enough HGH levels, a person cannot live a normal life having many nasty symptoms. 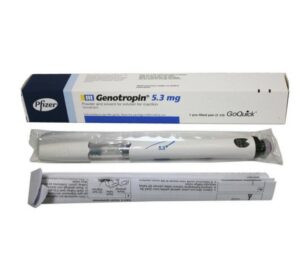 Since this is a Growth Hormone, there’s no need to mention the importance of HGH in bodybuilding.

Human Growth Hormone has been added to the equation.

This is a compound that is capable of altering genetic limits. It makes the individual grow way more than he would ever be capable of growing without HGH. 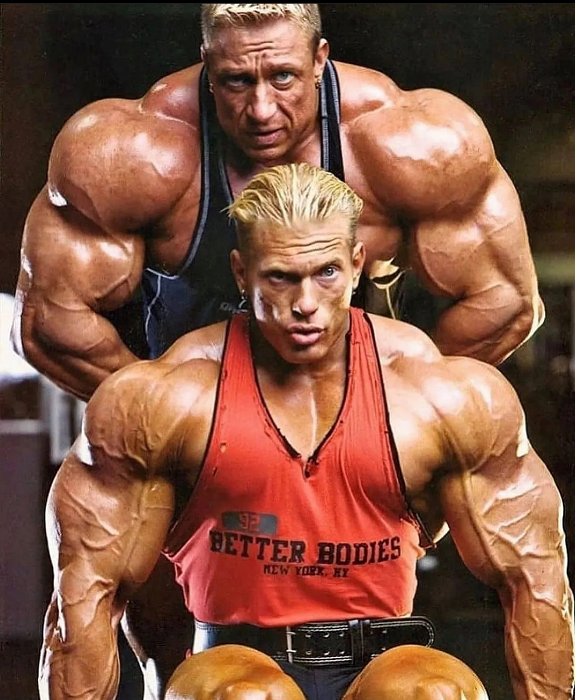 Nonetheless, there are a lot of other benefits too such as strengthening up the joints and the ligaments as well as healing the damaged tissue. All of which are extremely important in bodybuilding where super heavy weights are present.

Another thing that HGH is appreciated for in bodybuilding is that this is a natural substance that is not very easily detectable as other performance enhancing drugs (PEDs). Nonetheless, HGH in bodybuilding is still most commonly used along with androgenic and anabolic steroids (AAS) in order to improve athletic performance and to build as many muscles as possible.

But Human Growth Hormone is effective for building muscles, strengthening the immune system, reducing body fat (especially at the belly), restoring hair and skin – greatly improving their quality; normalizes blood sugar, cholesterol, increases energy, and greatly improves your sexual life too. Is doing a great job in helping to heal and recover from diseases, injuries, and intense training sessions. It improves sleep quality, memory, vision and has cognitive positive effects too. There are lots of other benefits too.

Human Growth Hormone is generally recommended to be administered in a dosage of 1-5 IU a day, being administered with 1 mL syringe. The total daily dose is used at the same time of the day either once or split up 2 times daily. 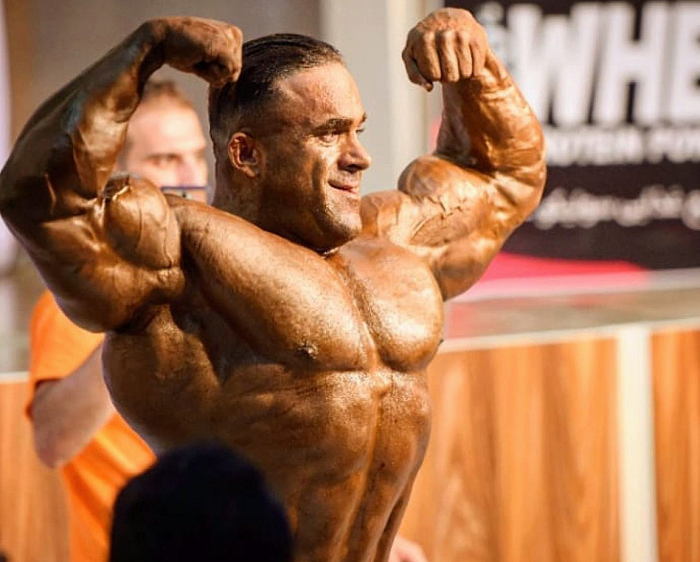 Sometimes, bodybuilders go to doses as high as 15 IU daily and even more. But those are dosages that are likely to offer side effects.

A normal cycle length in bodybuilding with HGH is anywhere between 5 and 8 months.

HGH is taken intravenously and is usually kept in lyophilized powder. Then is mixed with distilled water when it must be injected. Is very important to keep it in the refrigerator in case you mix it to avoid side effects.

Is important to remember that HGH is only effective as an injection. HGH pills, tablets, patches, etc. are not going to increase HGH levels.

The abuse of HGH is going to lead to side effects.

Normal administrations are likely to be very well tolerated by most people, especially bodybuilders. But higher dosages are likely to offer side effects such as

There are other side effects like sleepiness. It can interfere with the bodybuilders’ normal schedule of the day. Hypoglycemia is another side effect. Plus, if used for way too long and in way too high dosages it could lead to one of the worst HGH side effect in bodybuilding known as HGH Gut. It is seen in those bodybuilders having 8 pack abs and body fat of under 5% and still having a huge stomach. 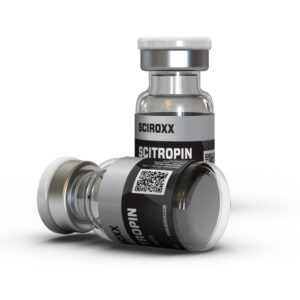 Buy HGH for sale from HilmaBiocare.to for bodybuilding purposes. Or for any other purpose as we’re offering the best quality HGH for the best price on the market.